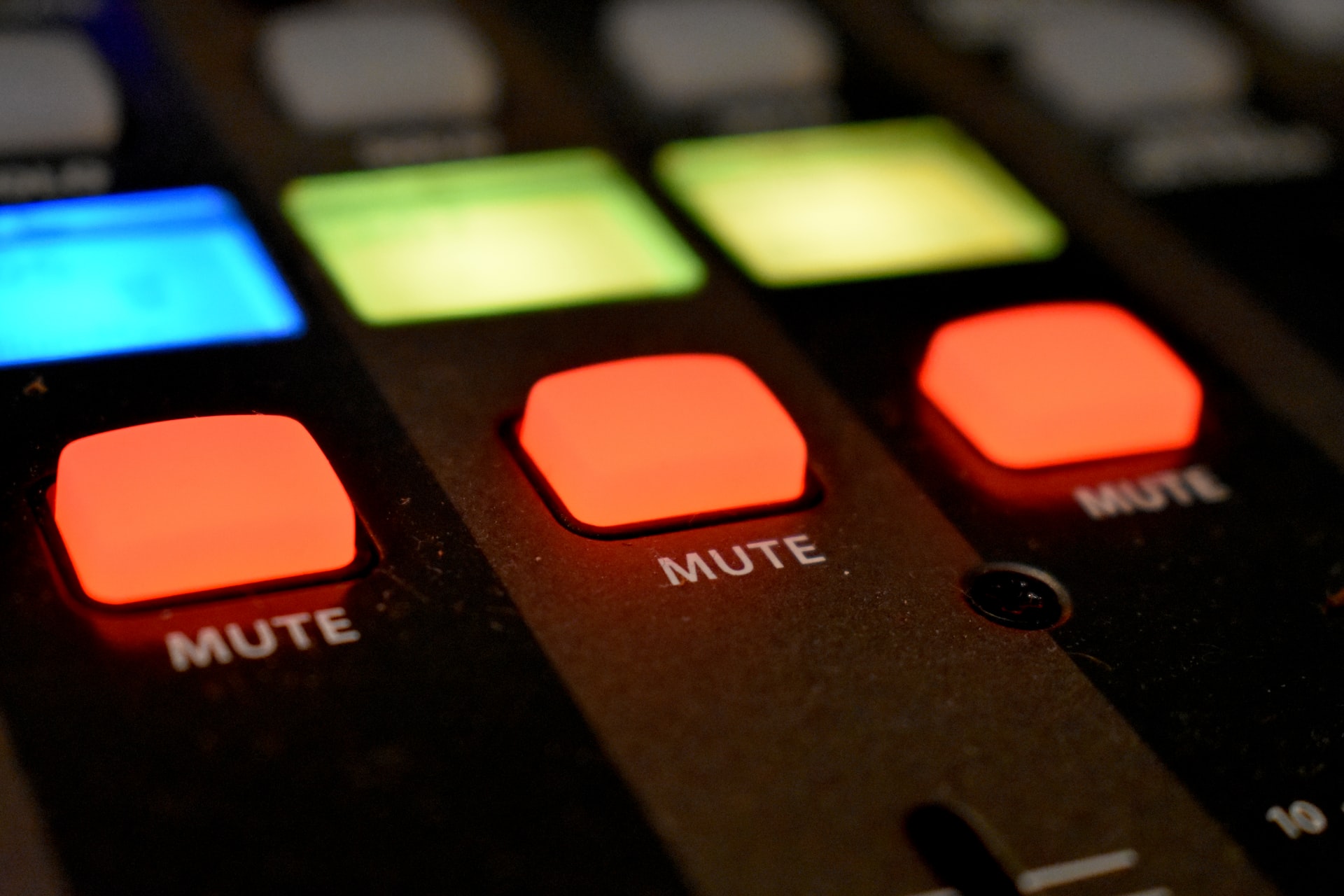 Photo by Joshua Eckstein on Unsplash

Muting Rules is one of the most used features in Rocket Validator Pro, as it lets you define simple rules to automatically ignore issues found by the checkers. You may want to ignore some issues found for many reasons, for example:

In those situations, Pro users can avoid all the noise related to those selected issues by muting them.

We’ve reviewed how this feature is being used, and how it could be improved so that it’s easier to handle. We’ve also vastly improved its performance so that mutings are applied much faster.

In short, the new Muting Rules engine runs faster and is easier to understand!

Let us know how we can make this even better for your validation workflows!

Still checking your large sites one page at a time?

Save time using our automated web checker. Let our crawler check your web pages on the W3C Validator.

Rocket Validator scans your site and automatically validates up to 5,000 web pages, checking each page found with Axe-Core and W3C HTML Validator.